Like Dislike Favourite Share Report
926
by Multimediální Audiovisuální Produkce, 5 years ago
7 0
You won't believe the architectural fails that we have on this list. From skyscrapers that melt cars and dangerous bridges breaking.

# 6 Lotus Riverside Complex
The Lotus Riverside was a residential apartment complex in Shanghai. It’s made up of eleven 13-story rectangular buildings. One fateful morning in June 2009, one of the buildings toppled completely over on its side. It fell straight over and just barely missed a nearby building. The way they are shaped and constructed, if it had hit, it would have created the world’s most destructive domino effect. The thing that caused this wasn’t an architectural glitch in the building but rather the foundation it was built on. Right below the building, workers were excavating earth to create an underground garage. The soil was dumped into a landfill near a creek which caused the water to seep into the ground. All of this combined turned the foundation beneath the complex to mud, leading to the collapse.

# 5 Ray and Maria Stata Center
The Ray and Maria Stata Center is an academic complex at MIT that was designed by Frank Gehry. It was opened in 2004 and received lots of positive attention for its unique and mind-bending angles and structural facades. However, the building has since been riddled with so many problems that MIT has sued Frank Gehry’s firm for it. The $300 million dollar building had drainage issues that caused cracks in walls, mold grew on the brick exterior, and huge dangerous icicle daggers hang from the roof. The repairs cost the school more than $1.5 million dollars.

# 4 Tropicana Field Stadium
The Tropicana Field is home to the Tampa Bay Devil Rays, Major League Baseball Team based in St Petersburg, Florida. The problem with the field isn’t the actual field, but what hangs above it. The ceiling has four catwalks and several lights hanging down that, as you can imagine, get in the way of baseballs that are hit into the air. In case you don’t know, a major facet of baseball is trying to hit the ball as high and as far as possible so you can potentially, hit a homerun. The structures at the stadium often get in the way of that and will even block potential home run balls. Sometimes a light will get hit and cause a dangerous rain of super hot glass to fall into the field. Maybe the next time you design a baseball stadium, consider not building a roof.

# 3 Walkie Talkie Skyscrapers
The Walkie Talkie Skyscraper in London was an architectural novel, acclaimed for its slightly concave facade and towering height. However, there was something else about it that became much more infamous: it’s a 525 feet tall heat ray. The concave shape of the building focuses and reflects sun rays in just a way that it magnifies them and burns everything on the street around it. The heat rays reflecting off the building have been found to fry doorways, shatter tiles, and heat the ground up to 243 degrees Fahrenheit. It even melted cars down to their body frames.

# 2 Sampoong Department Store
The Sampoong Department Store was initially meant to be a four-floor office building but was later converted into a department store. To do this, they, of course, removed support columns of elevators and relocated an air conditioning unit to the roof. Obviously, the result was not good. The structural instability caused the building to completely collapse in 1995, trapping 1500 people and killing 502.

# 1 Skyscraper on Stilts
When an architect named William LeMessurier wanted to build a skyscraper in the 1970s, his ideal construction site was occupied by a Lutheran church that was completely unwilling to move. So instead of demolishing the church, he decided to build the skyscraper in the air right above the church. The Citigroup Center tower is a 59 story building that has a foundation made of stilts, so the building is right above the church. However, as you might think, a skyscraper on stilts can have some pretty dangerous structural problems if you’re not careful. The whole building was made with bolted joints rather than welded joints, which made it super susceptible to being toppled by a strong enough storm. So did Citigroup warn everyone in the area that the biggest building on the block could come crashing down at any moment? No, they just secretly welded all the joints together and prayed to all their Gods that it wouldn’t come crashing down before then. If it had come down, it could have ended the lives of around 200,000 people.

There are no comments posted here yet 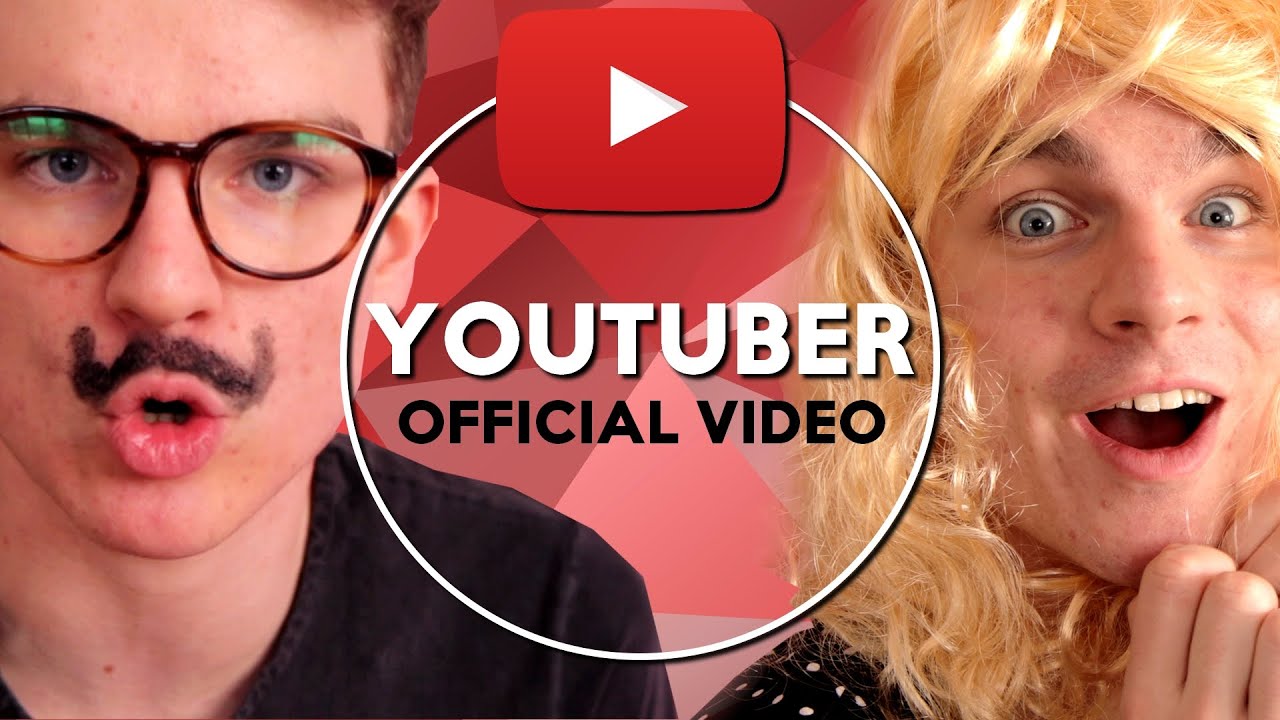 Details
in Lidé a blogy, Počítače a IT
1,823 views 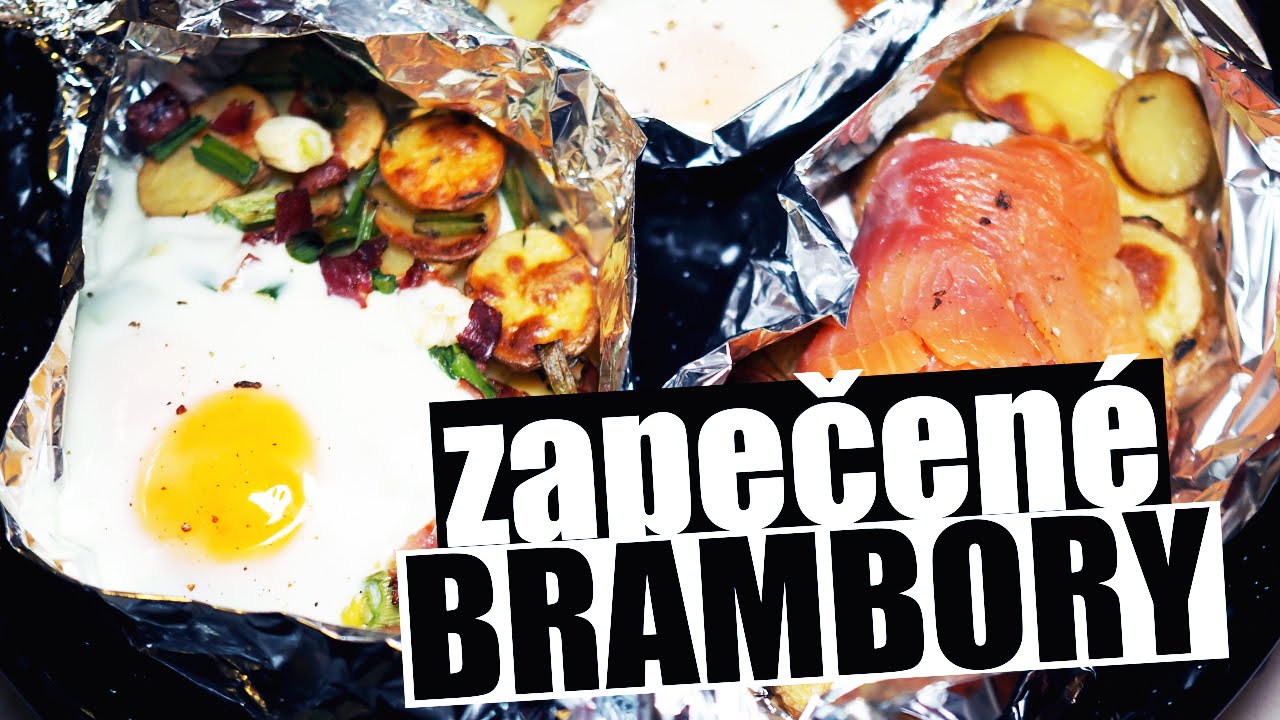 Details
in Jak na to a Styl
868 views 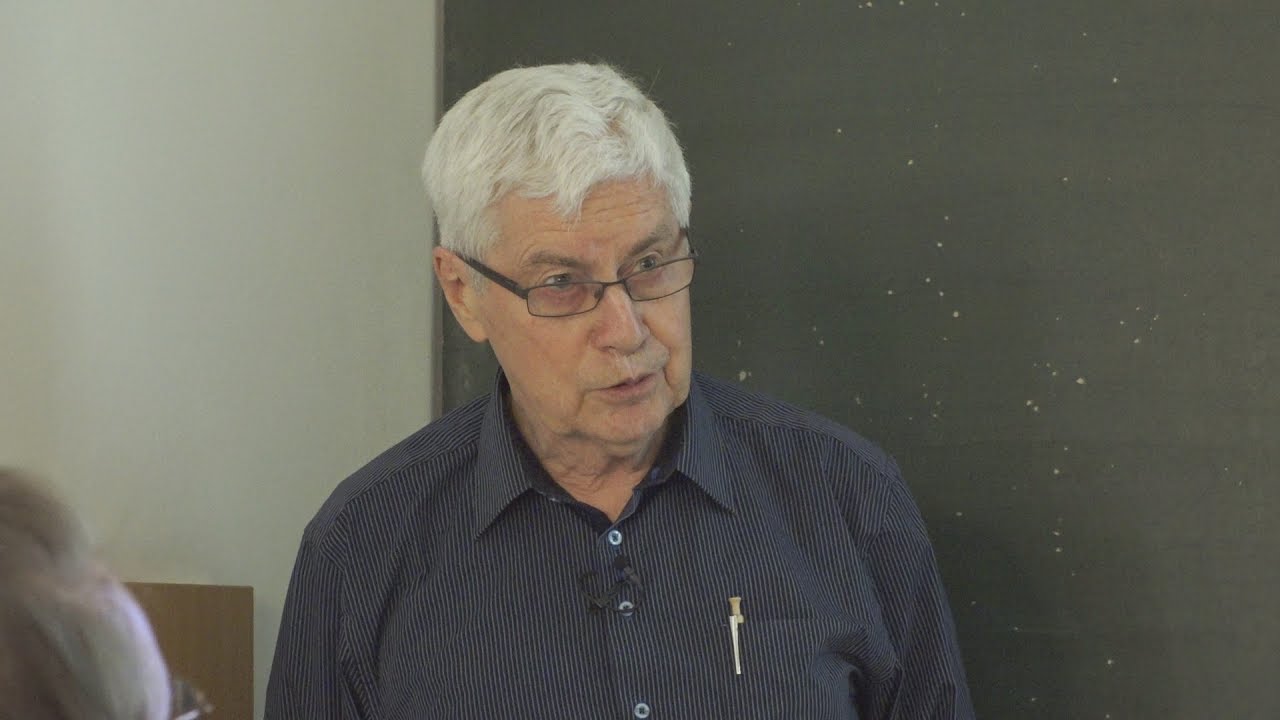 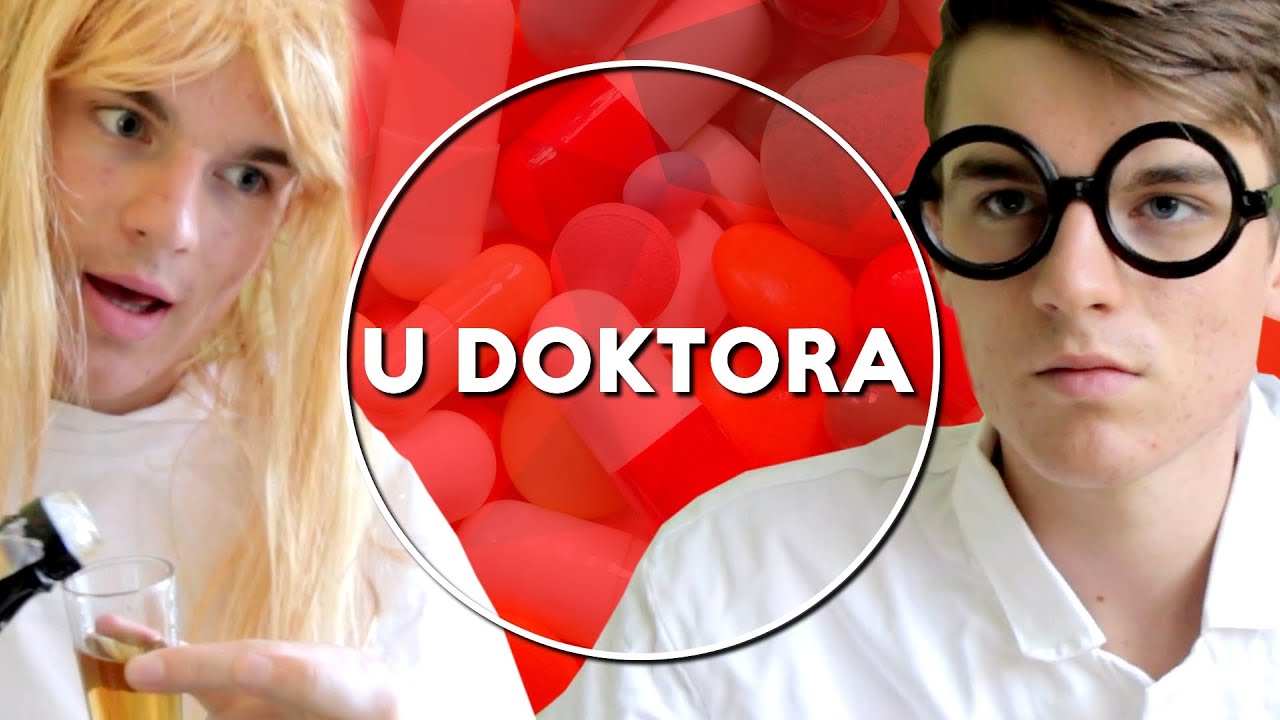 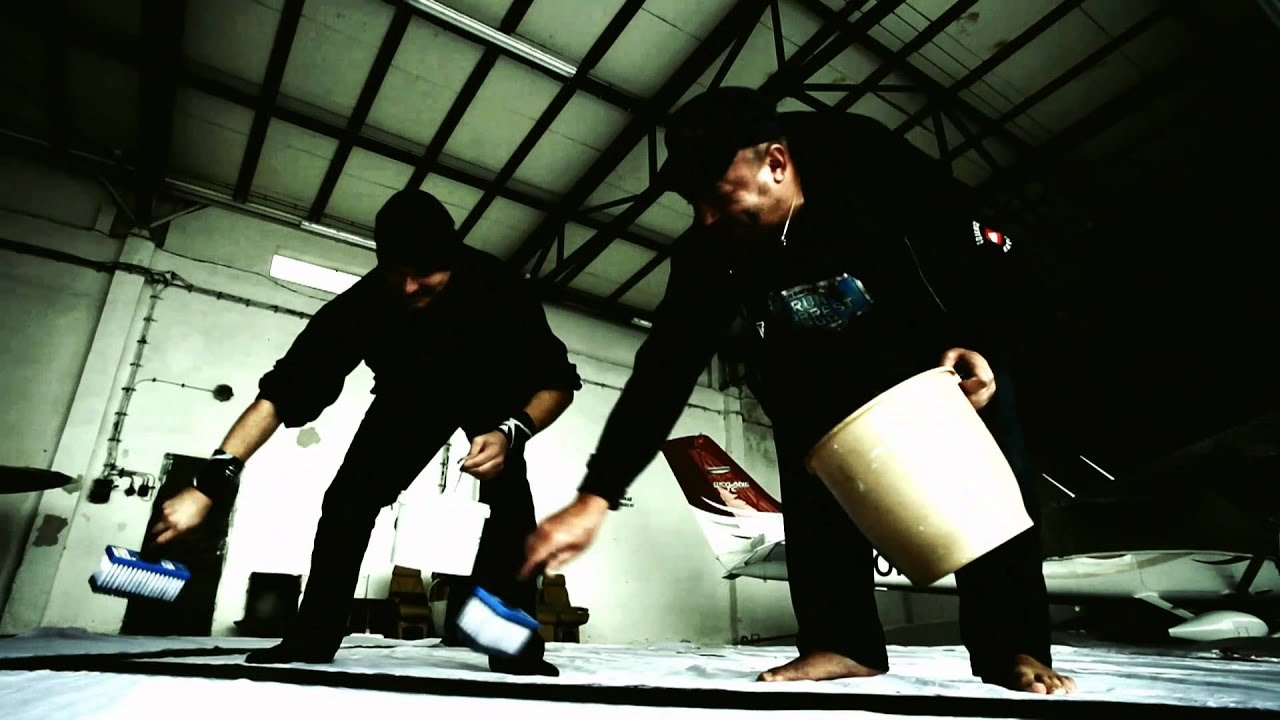