Like Dislike Favourite Share Report
1,722
by Multimediální Audiovisuální Produkce, 6 years ago
7 0
From Salk Institute for Biological Studies to Hotel Inntel Zaandam here are 20 Most Futuristic Buildings. Can you live in one of these?

# 10 The Crystal
The Crystal is a building in east London on the Royal Victoria Dock that contains a permanent exhibition of sustainable technologies and lifestyle which means it sincerely looks into the future in a way other futuristic buildings might not accomplish. The entire building is made of glass, which is why it looks like a crystal and creates a futuristic silhouette. The Crystal uses its own solar power and underground thermal energy with heat. It is also one of the most sustainable buildings in the world.

# 9 Rhine Tower
Rheinturm or Rhine Tower in English is a 600-foot tall television tower in Dusseldorf, Germany that looks like a futuristic landmark jutting out from the German skyline. While it primarily serves a broadcasting point for radio and TV signals and has a restaurant and observation deck, it also has another weird feature. The lights on the side of the concrete shaft of the tower work as the world’s largest digital clock, a more futuristic sci-fi take on the classic clock tower.


# 8 Agora Theatre
The Agora Theatre extends the IKEA aesthetic into architecture into a futuristic multi-use theatre in Flevoland of the Netherlands. The high saturated colors of orange on the outside and a pink lobby on the inside make it look like a neon sci-fi structure. At night it has a colorful glow that attracts people from all around.


# 7 Druzhba
The Druzhba is a health spa overlooking the beach in Yalta, Russia that was designed in 1986. The weirdly futurist looking building reminds so many people of a militaristic structure that many people call it a “Super Villain Hideout” and even Turkish spies thought it was a secret government building. However, the space-pod like design creates separate private balconies for customers to enjoy. However the architect of the building, Vasilevsky admits he used flying saucers and time machines as inspiration for his design.

# 6 Gardens by the Bay
The Gardens by the Bay is a large and beautiful nature park in Singapore that serves as another tourist hotspot in a hotbed of other Singaporean tourist hotspots. It includes 250 acres of reclaimed land, but the most interesting features of the Gardens are the Supertrees, 16 story high structures that are covered with actual live plants, including rare species. The super large artificial trees covered in real life plants is a concept straight out of a sci-fi movie, but you can actually visit it right now.

# 5 The Atomium
The Atomium is a building in Brussels that was originally constructed for Expo 58in the 1958 Brussels World’s Fair. Its design is obviously based on that of an atom, specifically the unit cell of an iron crystal built up to exactly 165 billion bigger than a normal cell. It was once built to show off, but the retro future building has since been converted into a museum. It also holds the distinction of being Europe’s most bizarre building by CNN.

# 4 It Works Fingerprint Building
The It Works Fingerprint building is an idea that came about in an advertising campaign of an idea made of a series of facades that create the shape of a fingerprint. It is not something you can find in real life yet, but with the increasingly creative building shapes, it could come about very soon.

# 3 Hotel Inntel Zaandam
The Hotel Inntel Zaandam in North Holland looks like a high-tech mash up of several buildings stacked up on top of each other. The hotel is 11 stories high and is an architectural marvel that couldn’t even be imagined a few decades ago. Altogether this weird futuristic conglomeration of homes has 70 cottage facades.


# 2 Book Mountain
Near Rotterdam in the Netherlands, you can find the epic Book Mountain, a glass pyramid building encasing a mountain entirely made of books. The outer shell of Book Mountain is made mostly of glass panes and wood that challenges the usual stuffiness and closed-off atmosphere of the usual library.


# 1 Salk Institute for Biological Studies
The Salk Institute for Biological Studies is an independent and non-profit scientific research institute located in San Diego, California, United States and is primarily used for research into molecular biology, genetics, neuroscience, and plant biology. It consistently ranks as the world’s top biomedicine research institute and has a minimalist and futuristic architecture to match its cutting edge reputation.

There are no comments posted here yet 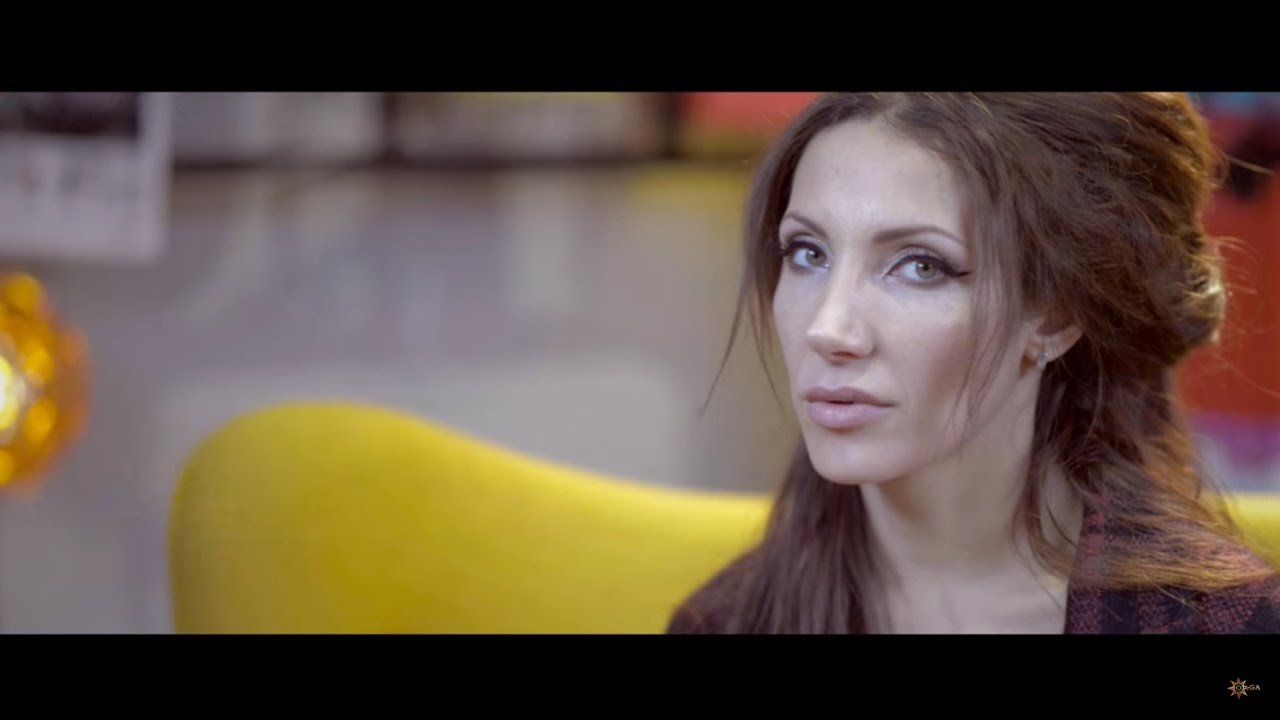 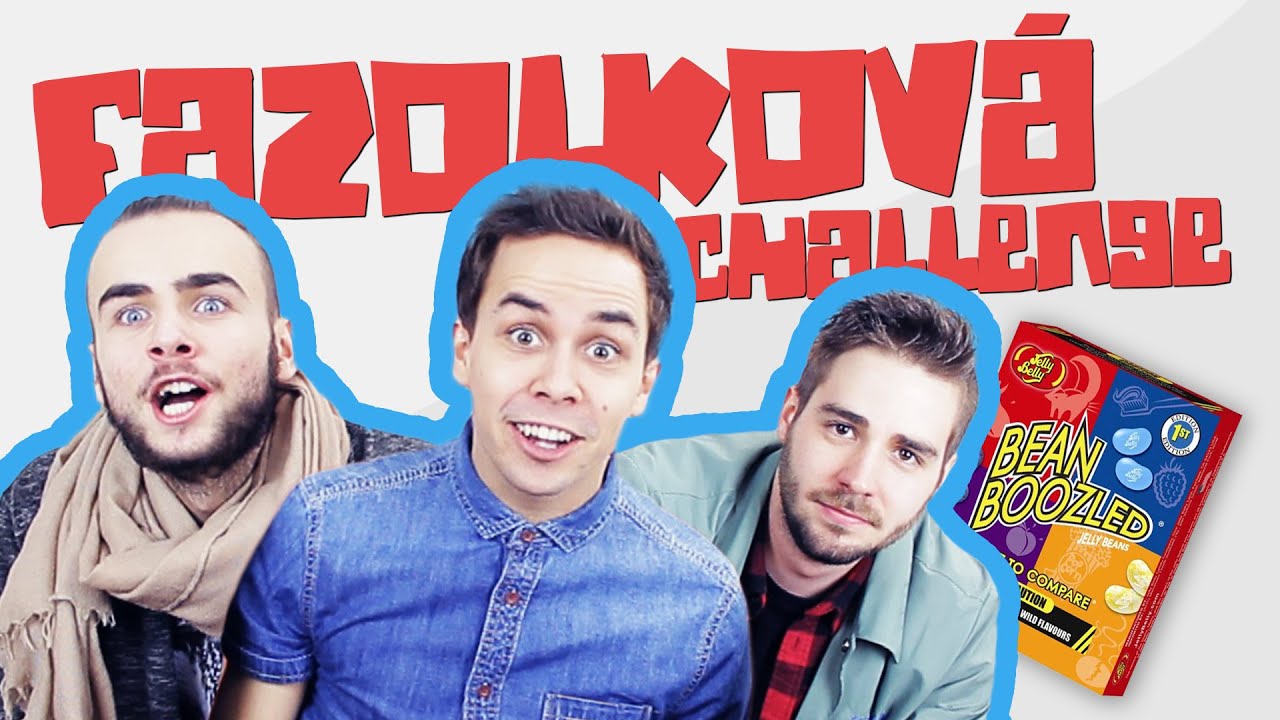 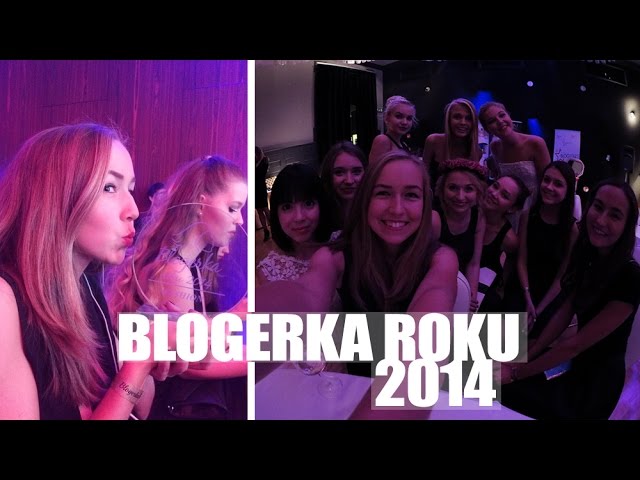 Details
in Lidé a blogy, Počítače a IT
1,916 views 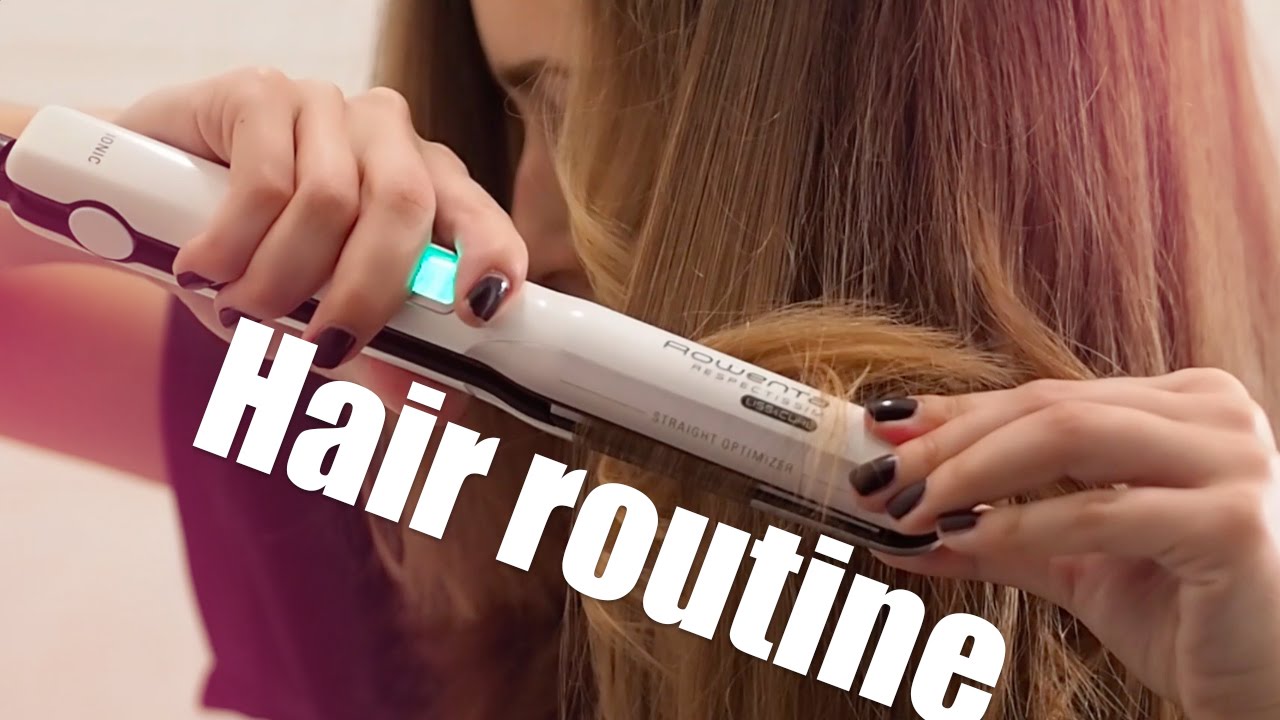 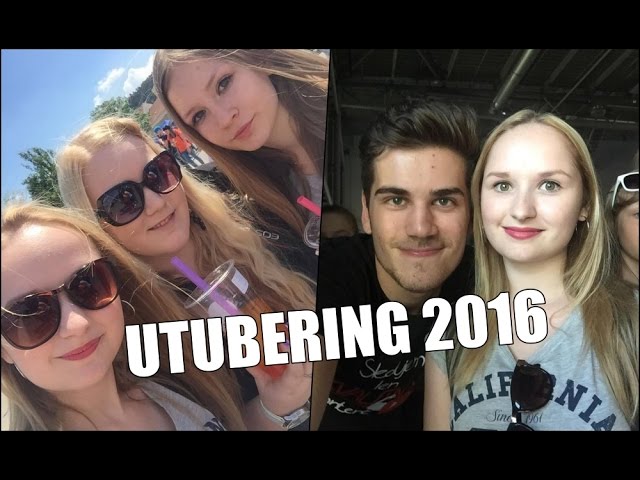 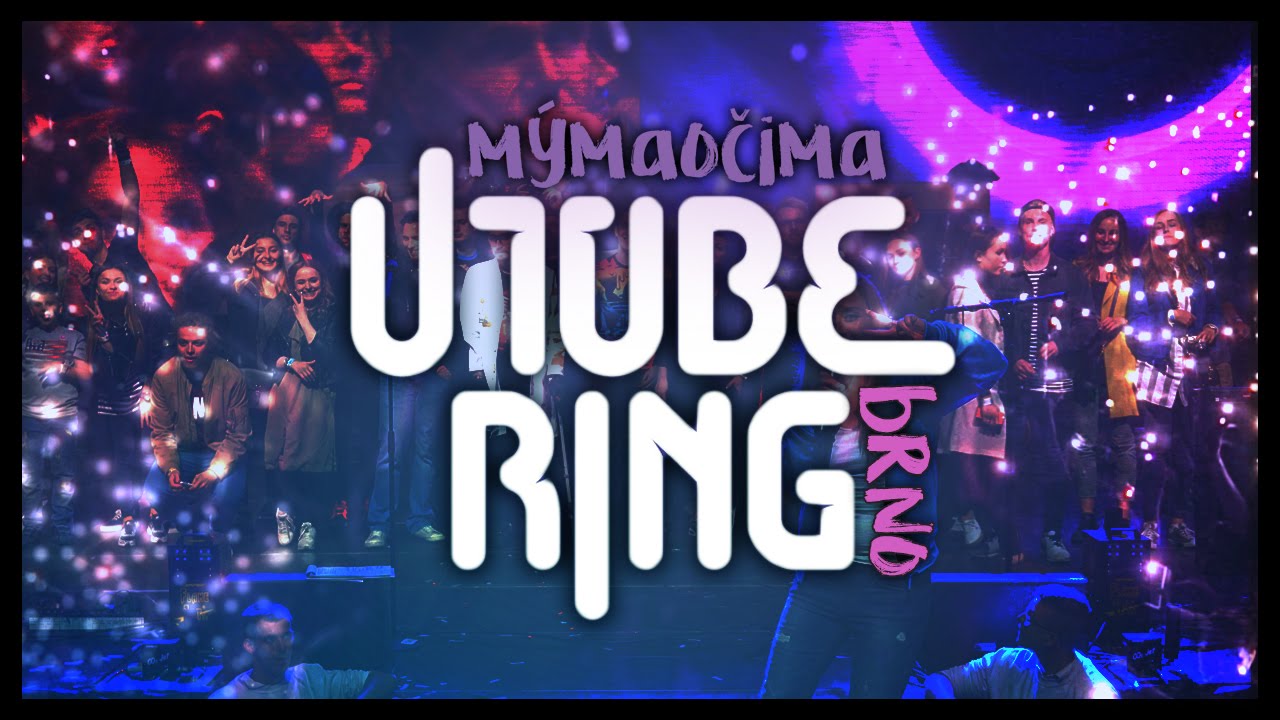 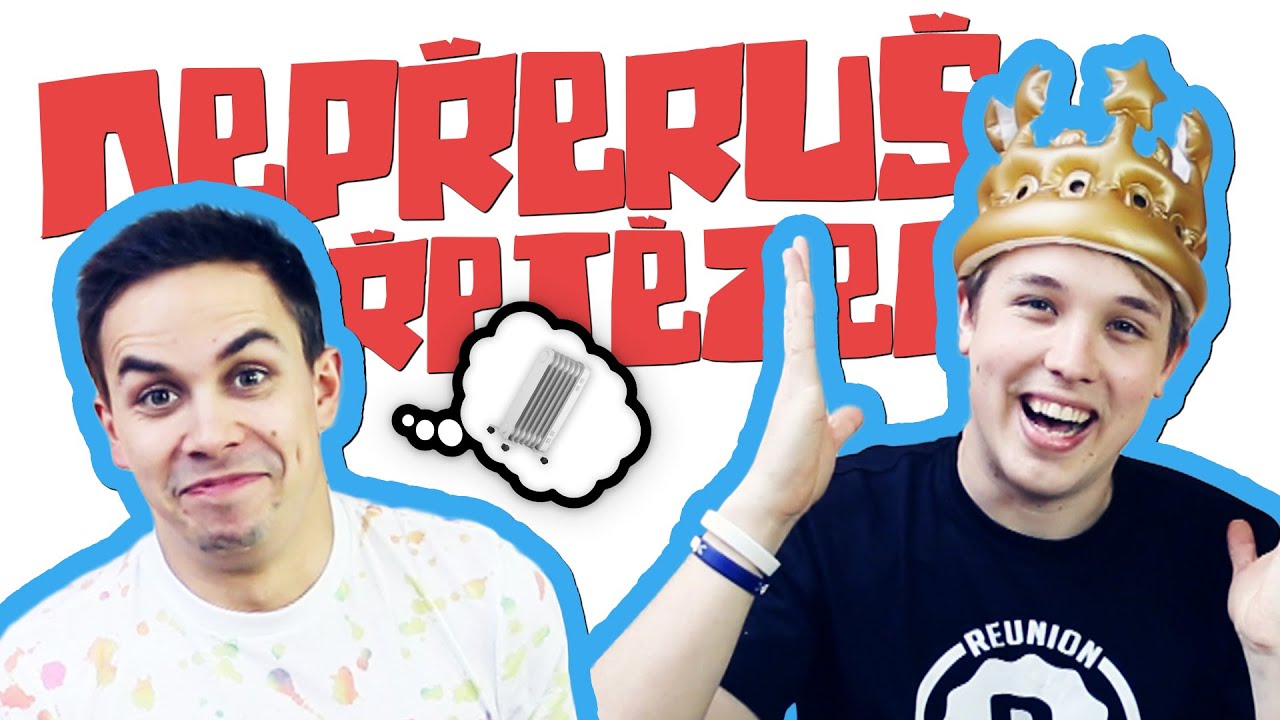 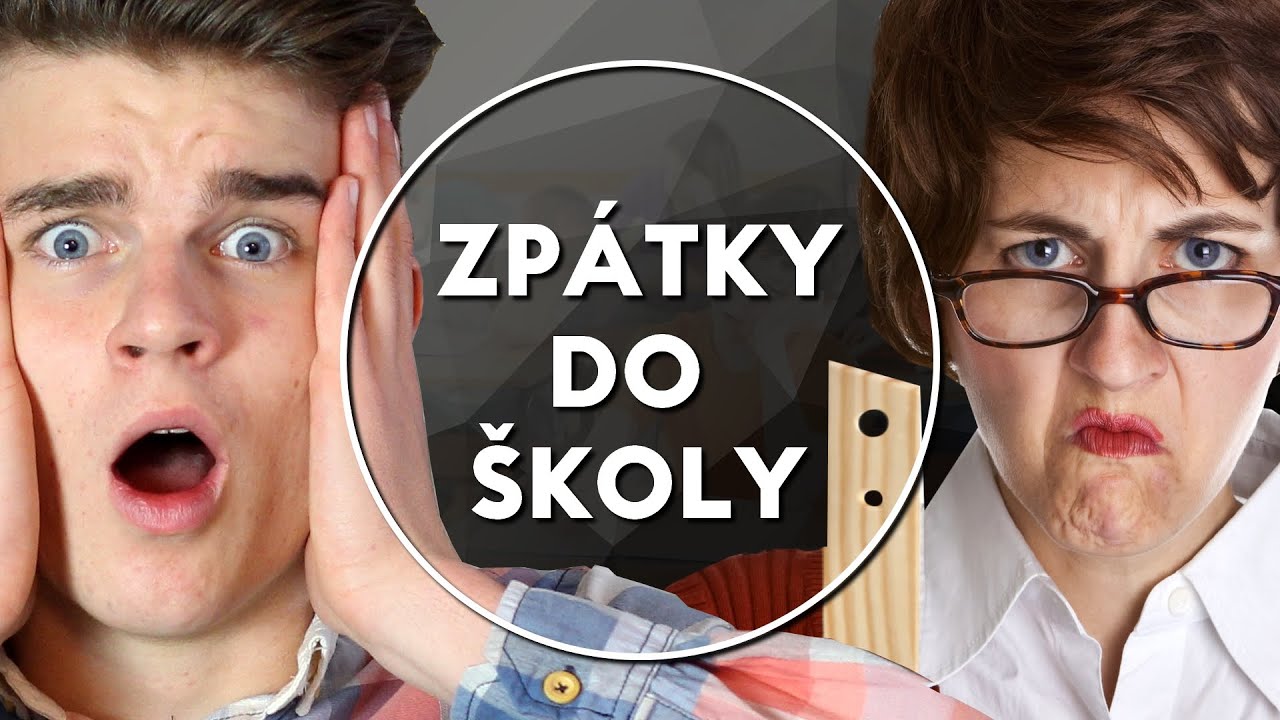